Annette Watts has rejoined the faculty of GHS after a twenty-three year absence.  Coach Watts started her teaching career at GHS in 1981.  After nine years as a "proud Devil," she left Greene County and spent the next nine years in high schools in Georgia. For the past fourteen years, Coach Watts was on the sidelines at Division I women's programs.

Coach Watts teaches Algebra I and serves as the head coach of the Lady Devils girls basketball team.  She graduated from West Greene High School and has a Bachelor of Science in Science Education and a Master of Education in Mathematics from ETSU, where she also played basketball during her undergraduate studies.

Outside of teaching and coaching, Mrs. Watts enjoys spending time with family and friends. 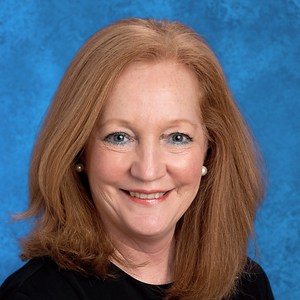 1.    Scientific Calculator (TI-84 or TI-84 Plus). For those students not wishing to purchase a scientific calculator; we have those available for classroom use.

*** We encourage you to buy your own calculator***

THE FOLLOWING ITEMS ARE MUCH NEEDED AND APPRICIATED: